Compare
Add to wishlist
Ask a Question
Tecno Camon 12 Pro is currently the highest varient of all camon series launched in September, 2019. While the device is the direct successor of last year’s Camon 11 Pro, it also brings in the interesting in-screen fingerprint scanner seen in the recent Phantom 9 by Tecno. But the 12 Pro borrows much more from the 9, than just in-display fingerprint. 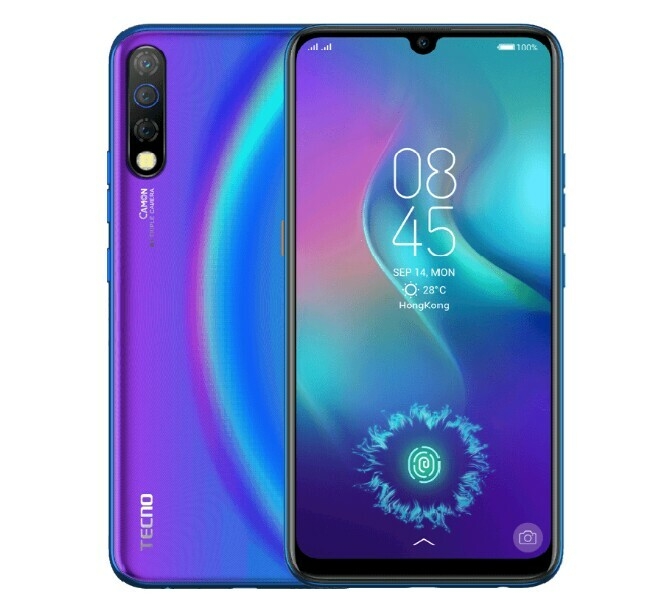 On the hardware department, the device is runned by an Octa-core MediaTek MT6762 Helio P22 CPU, clocked at 2.0GHz, along with PowerVR GE8320 GPU, a 6GB RAM and 64GB internal storage, expandable via microSD card. 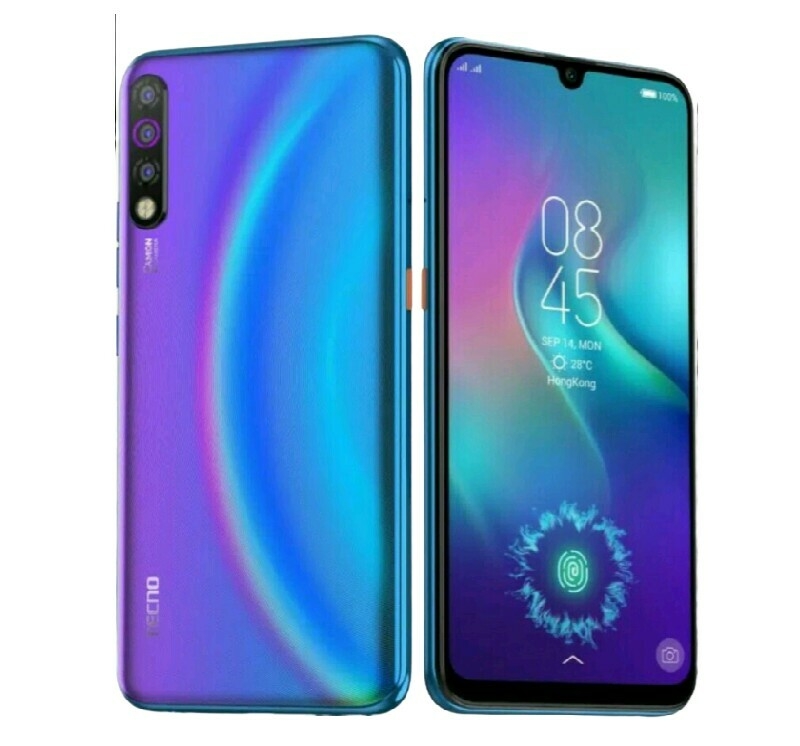 There’s a triple rear-mounted camera setups of 16-megapixel main sensor, 8-megapixel Wide-angle lense, and a 2-megapixel depth sensor, couple with a quad LED flash. Upfront, Tecno made use of a single 32-megapixel sensor to cater for selfie needs, along with dual LED flash.
What’s more? The device comes with the aforementioned in-screen fingerprint scanner and AI FaceID. There’s dual micro-SIMs with support for 4G LTE network on both SIMs, with Glo band 28 and runs Android 9.0 Pie out of the box.

WHAT’S IN THE BOX

Fastest shipping is assured. From 24 hours to maximum 72hours, beyond which we give you full refund of your Money.

We refund full refund to customers who return minus damaging the box and not have removed the seal. if that is not observed the return will not be accepted.

Cancellation of an order only happened before we ship the phone or accessory, when it is in transit, we can not cancel that order.

On all order over