➤【The World’s First 13MP Rotatable Camera】
We improved the camera on this watch at the best position at 12 o’clock, so that it has the same photo effects as the rear camera of the phone, allowing you to take high-quality photos at will.
It’s sports a IMX214 image sensor (the same as One Plus) , it has 13MP effective pixels, also it is auto focus. The IMX214 sensor features SME (Spatially Multiplexed Exposure) HDR technology, which means it could capture HDR video at 1080p 30 fps. We made the first smartwatch has the equivalent camera of middle-and-high-end smartphone.

➤【Powered by Android 10, Google Play Services supported 】
Android 10 is Google’s latest operating system. Compared with the previous version, Android 10 has made thousands of optimizations in terms of new feature experience, user privacy and security. It is by far the safest and most feature-rich Android system.
This watch has been greatly optimized and upgraded based on the Android 10 system. We have retained the night mode of Android 10, redesigned the entire system interaction and Ul icons, added various interactive special effects, and added a menu interface similar to Android Wear.

➤【The World’s First 4GB+64GB Memory Smart Watch】
It is equipped with 4GB RAM and 64GB ROM memory, which allows you to run large-scale 3D online games and play various videos smoothly on the watch.Larger storage can store more music/video/fles, etc.on the watch. 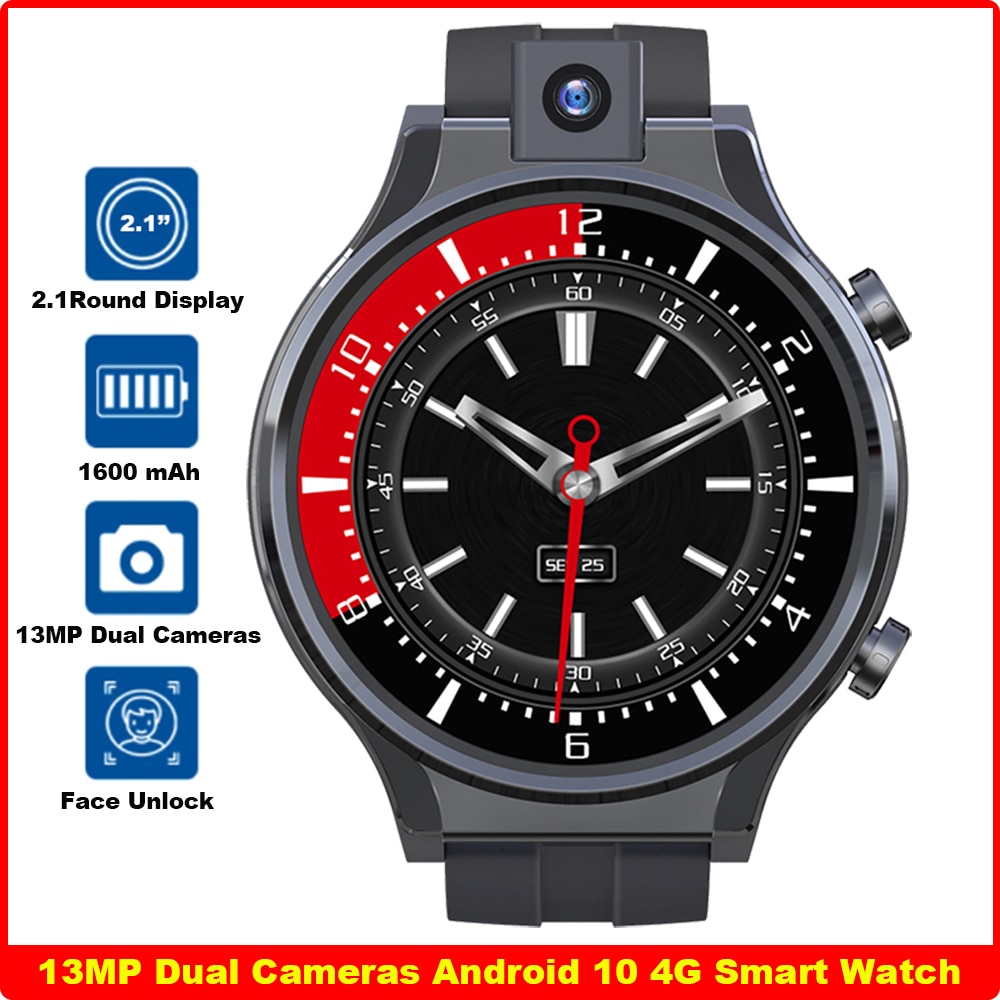 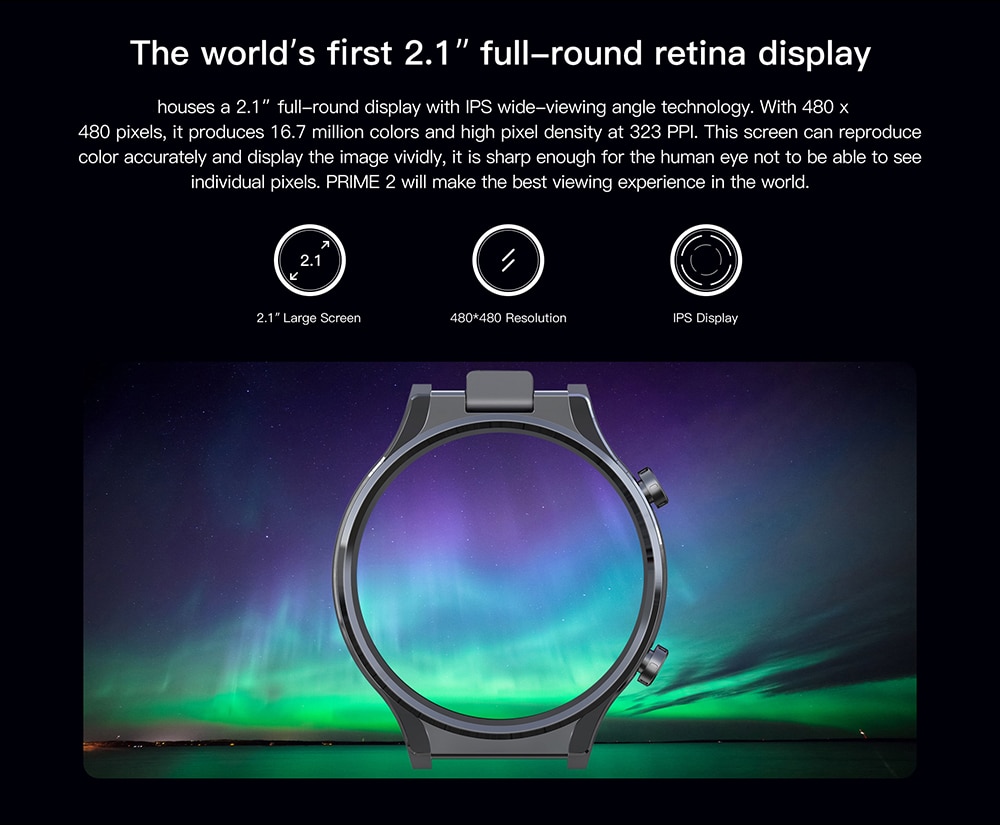 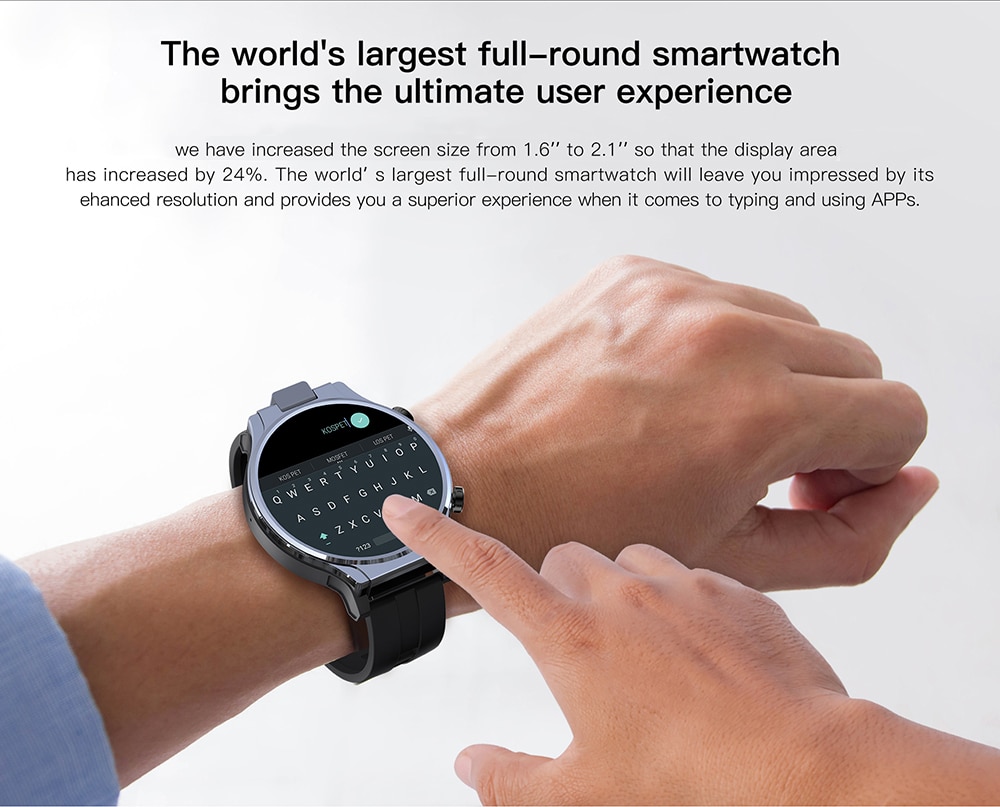 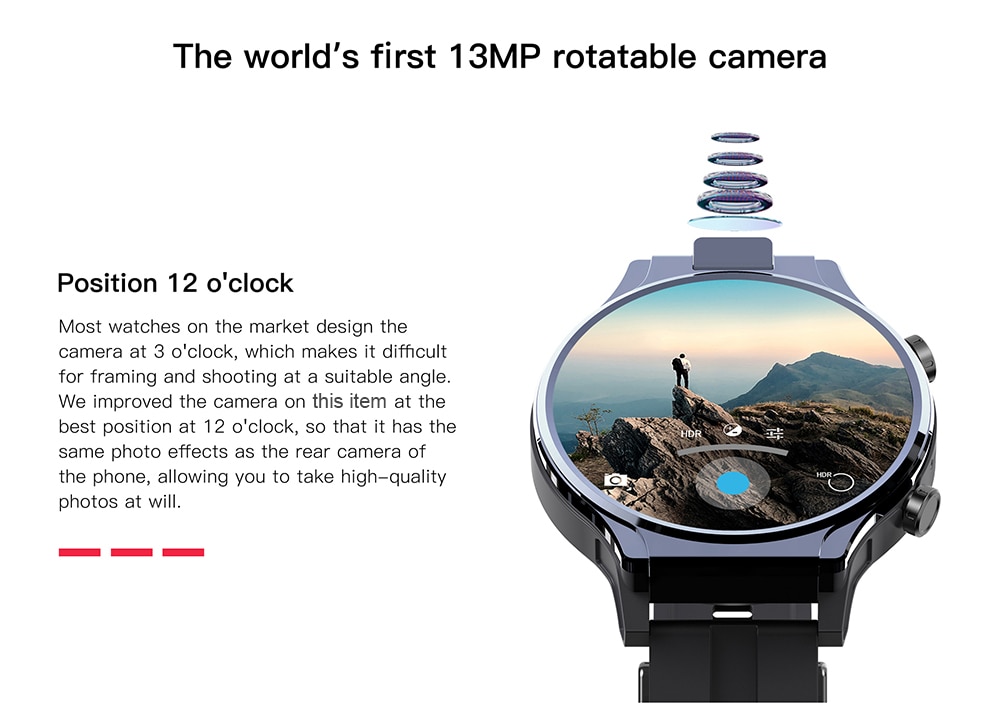 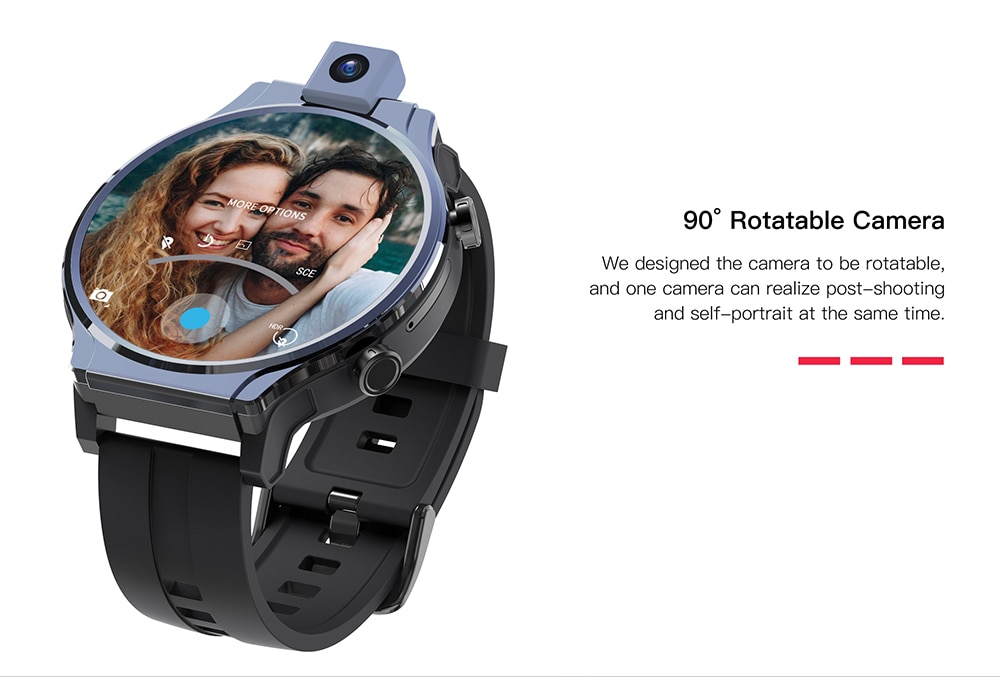 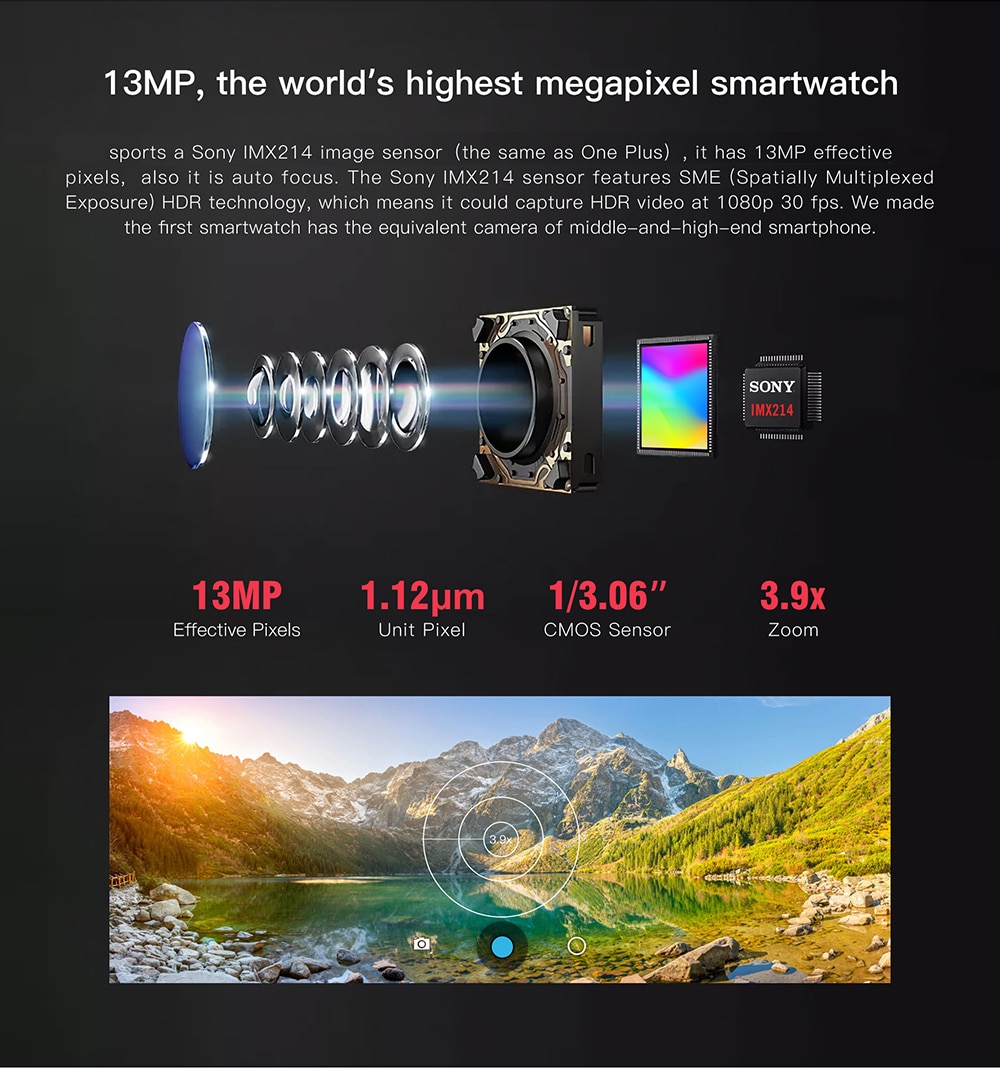 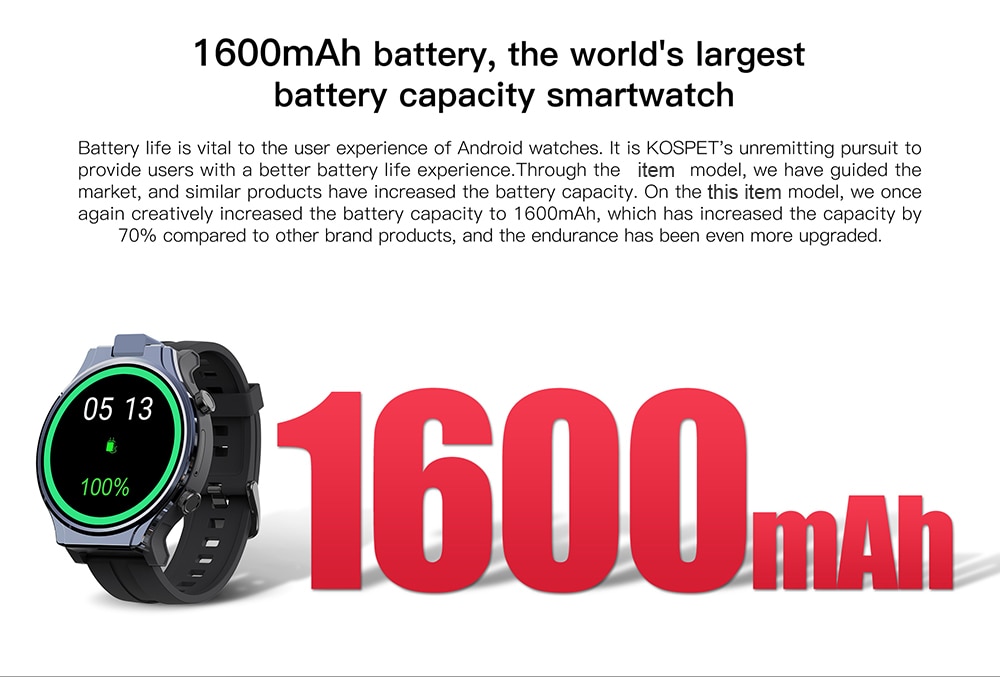 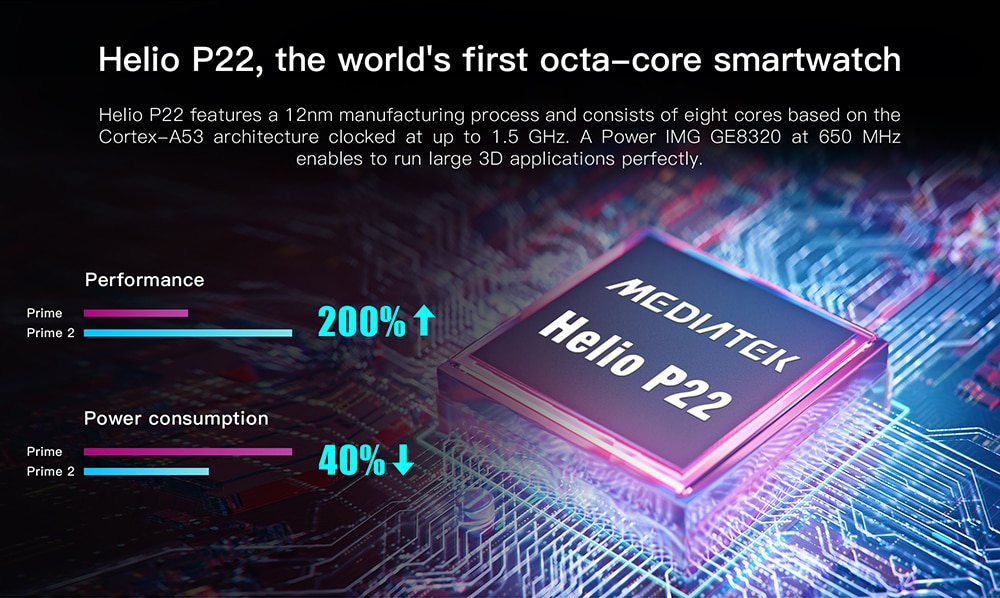 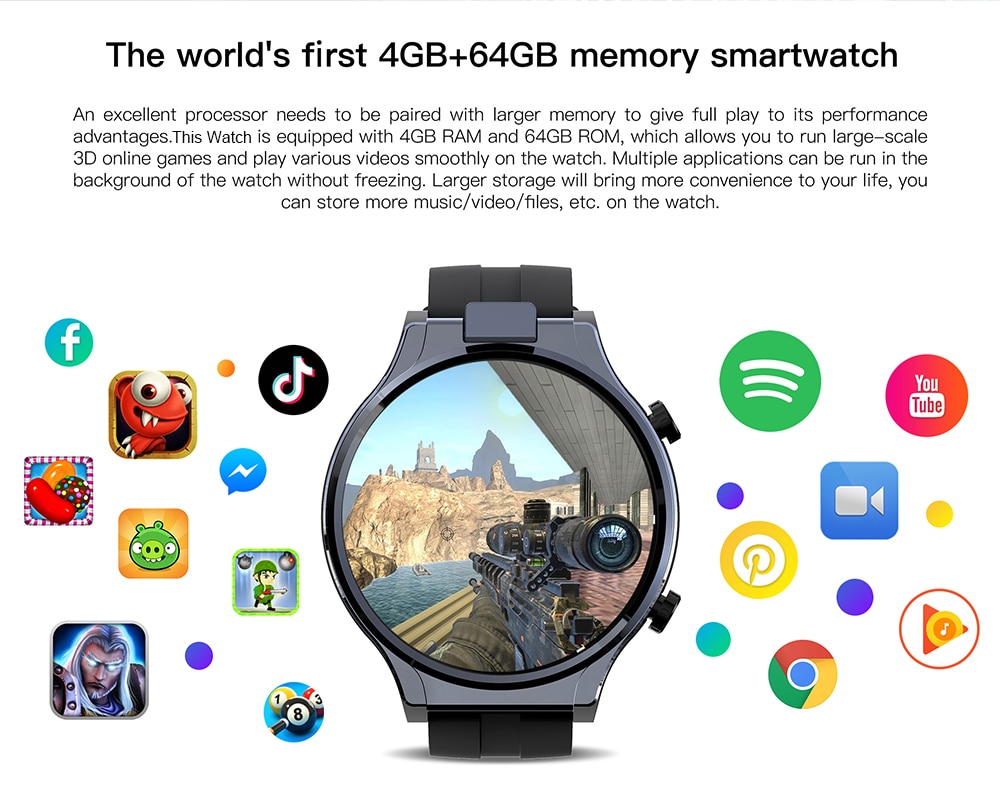 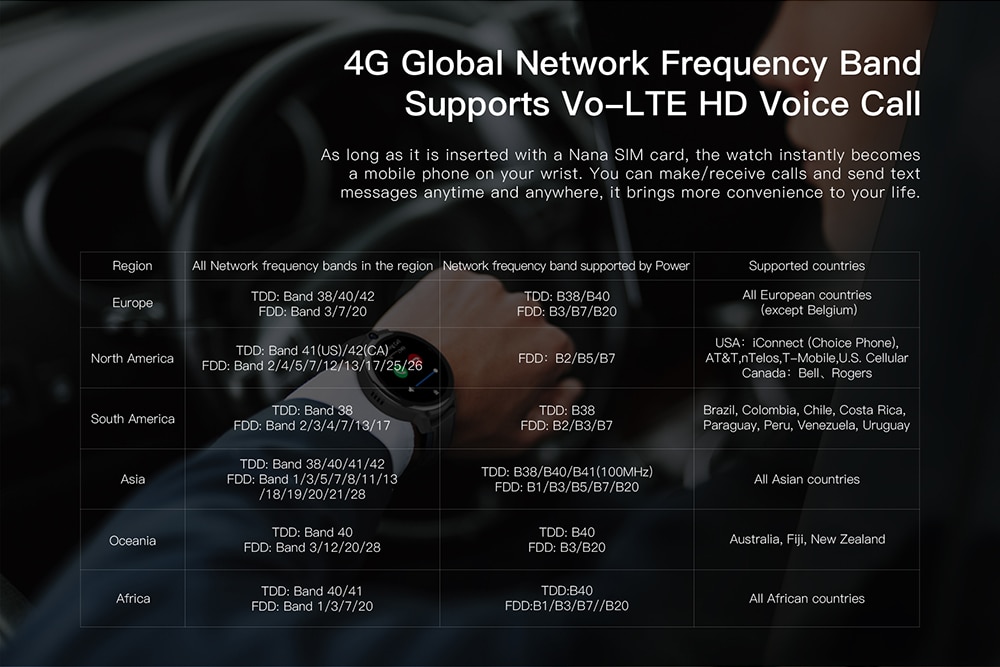 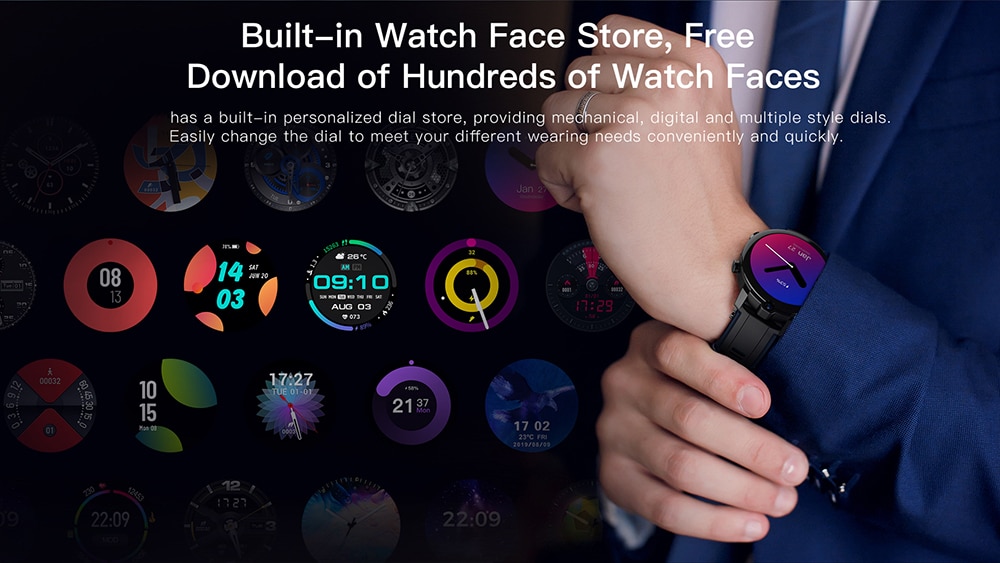 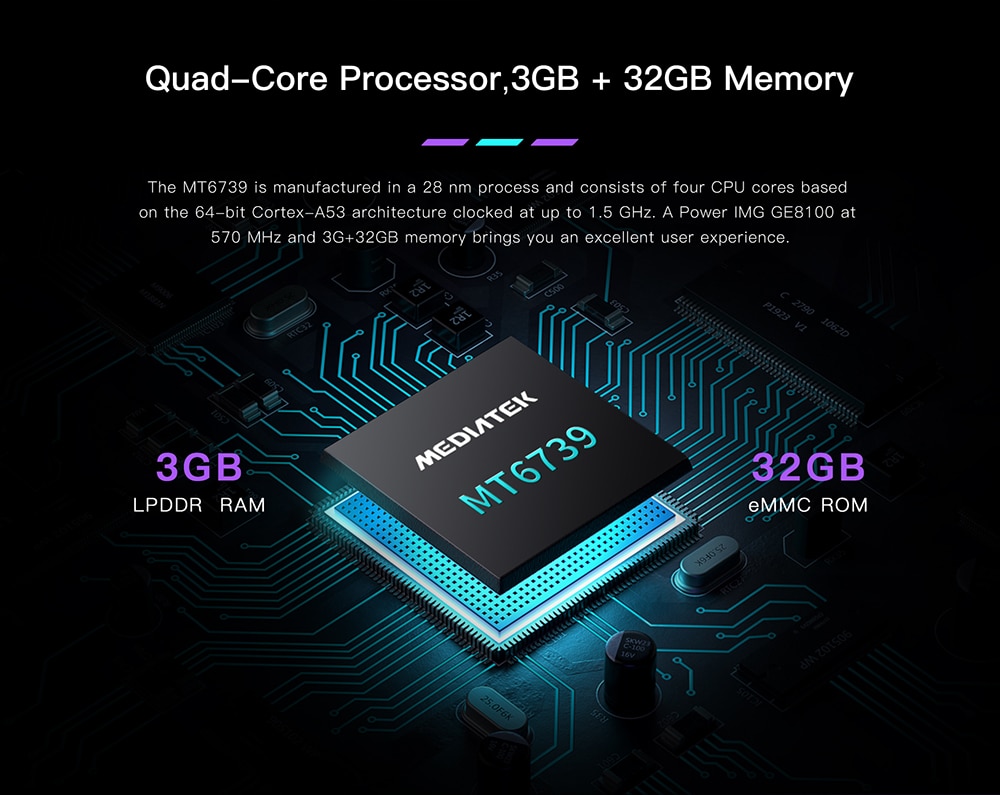 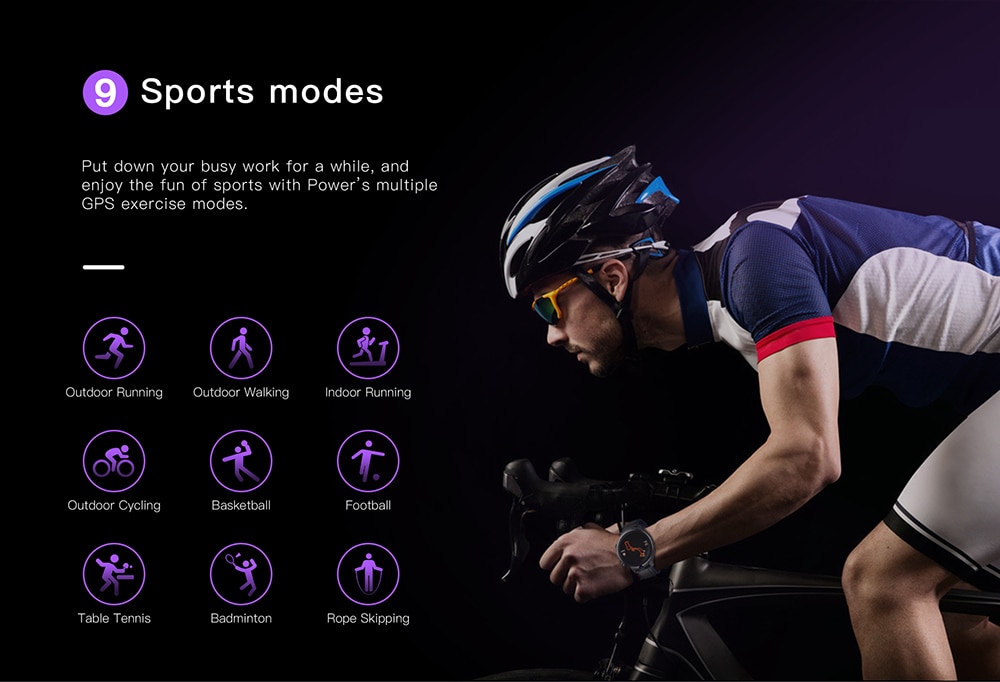 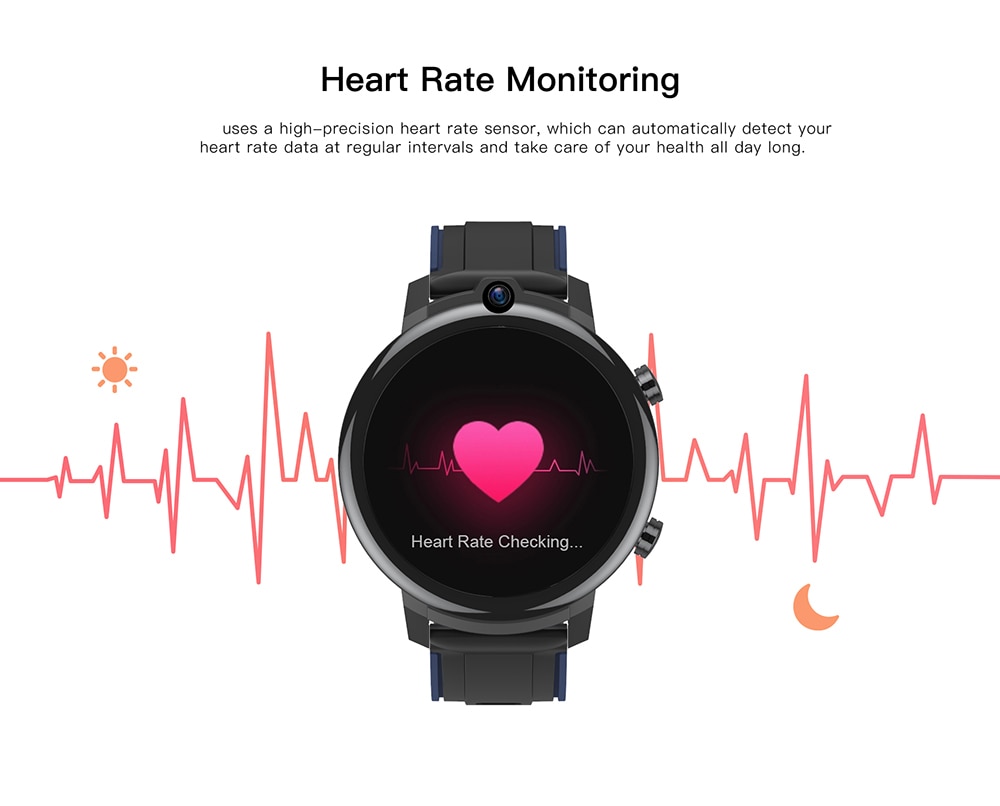 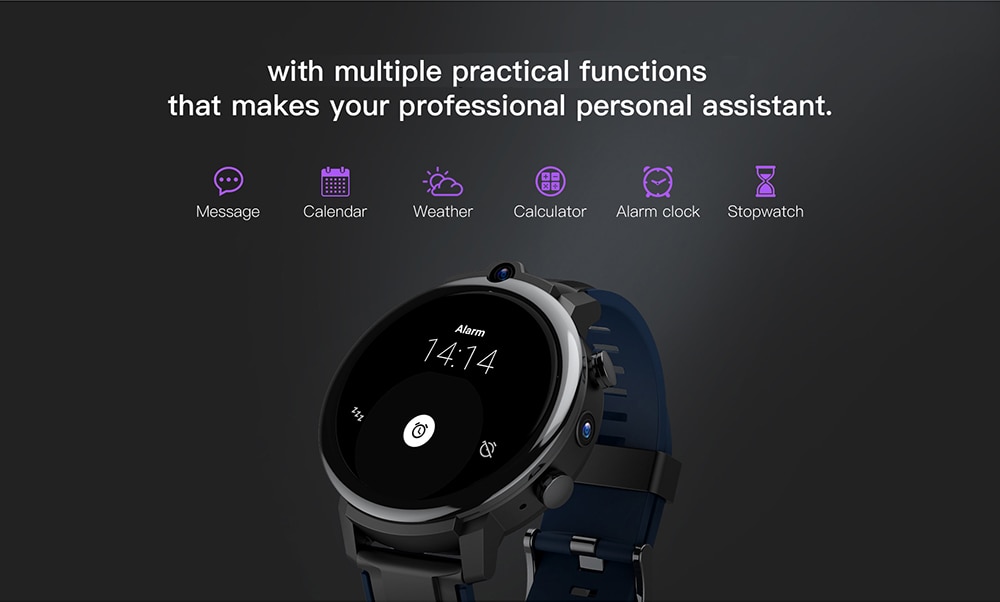 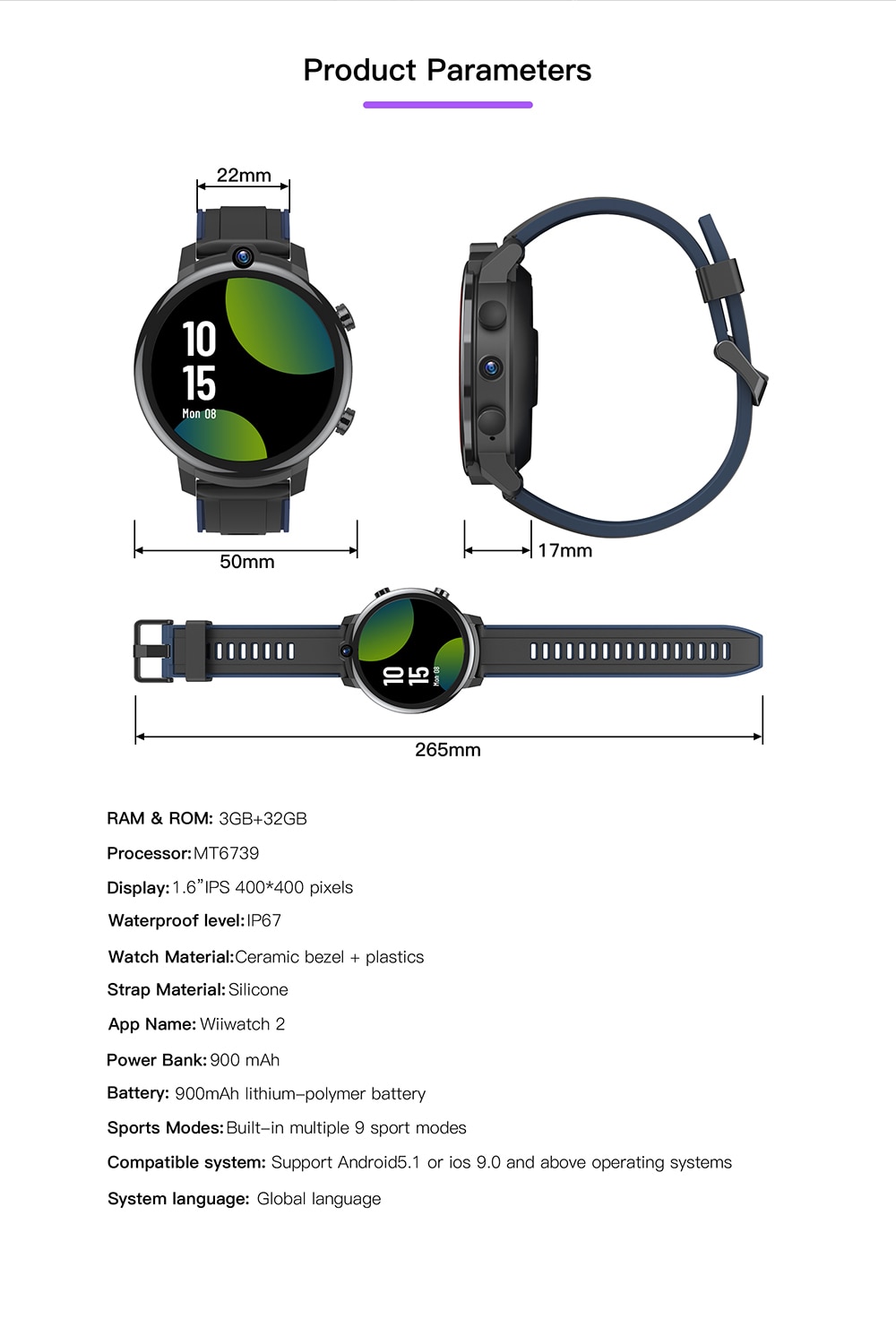 SMIO is home to a multitude of leading international and national brands for apparels, fragrances, accessories, cosmetics, footwear, home décor and furnishings catering to the needs of the entire family. We aspire to provide our customers a memorable international shopping experience. We are one of the largest chain of department stores across East Africa with Capacity to ship and Deliver Products Worldwide With late Innovations like drop shipping and Having Sellers in Various Big trade Nations. SMIO is owned by a fully registered and licensed Company SMIO-SMC (U) LTD that does many other activities..